After a week spent watching the weather forecast chopping and changing, and making contingency plans in case we had to postpone, we awoke this morning to blue skies and damp, but drying ground. Club Champs were ON!

With the absence of red-hot favourites Jesse Coyle and Georgia Whitehouse, the A grades were wide open. Men’s A proved to be a race of attrition with Aaron Bicknell, Moosh Brown, Simon Thomson and Ben Wray setting a solid pace, resulting in riders gradually getting dropped. Once Simon popped a spoke in yet another set of wheels (32-spoke box sections only for you!) the pace settled down a bit as the remaining three started foxing for the finish. Moosh went for the long sprint whereas Ben played it cool and came around him with 50m to go to claim the title.

Women’s A was similar with riders getting popped until a solid group of four remained. Gina Ricardo, Emily Watts, Jen Darmody and Lisa Antill rolled turns together until the final straight when the sprint opened up. It was action packed right to the line, with Gina’s NRS legs enough to take the win from track star Emily and Jen close behind for third.

Men’s C saw a few breakaway attempts with Nelson Aston and Stephen Bennett off the front for a good portion of the race. Ultimately they got shut down and the resulting sprint saw Tom Pritchard make the win stick this week after getting caught near the line at West Head last week. Baz Doosey got up for second with Nelson Aston still having enough in the legs to round out the podium.

Low numbers in Women’s B meant the bunch stayed together throughout and opted to sprint it out for the win. Claire Carroll put her training to good use and took the win from Jen Bullock, with Jane Richards in third.

Finally, Men’s B was always going to end in a sprint. With everyone closely matched no-one was going to get away, though Jesse Morley gave it a good go and Emlyn Simpson tried stringing things out too. The sprinters were having none of it and when the time came to kick, Dan Van Der Laan put his recent track training to good use, going the full World Tour victory salute across the line, with Darren Russell taking second from Matt Hale by the width of a tyre. If iPhones didn’t do 240fps slo-mo we’d never have separated them!

Thanks to Andrew Duggan as Commissaire and to Keith Jones, Victoria McNeill and Shannon Beneforti as marshals. That’s it for this season. Time to put your feet up and get stuck into the mince pies 😉 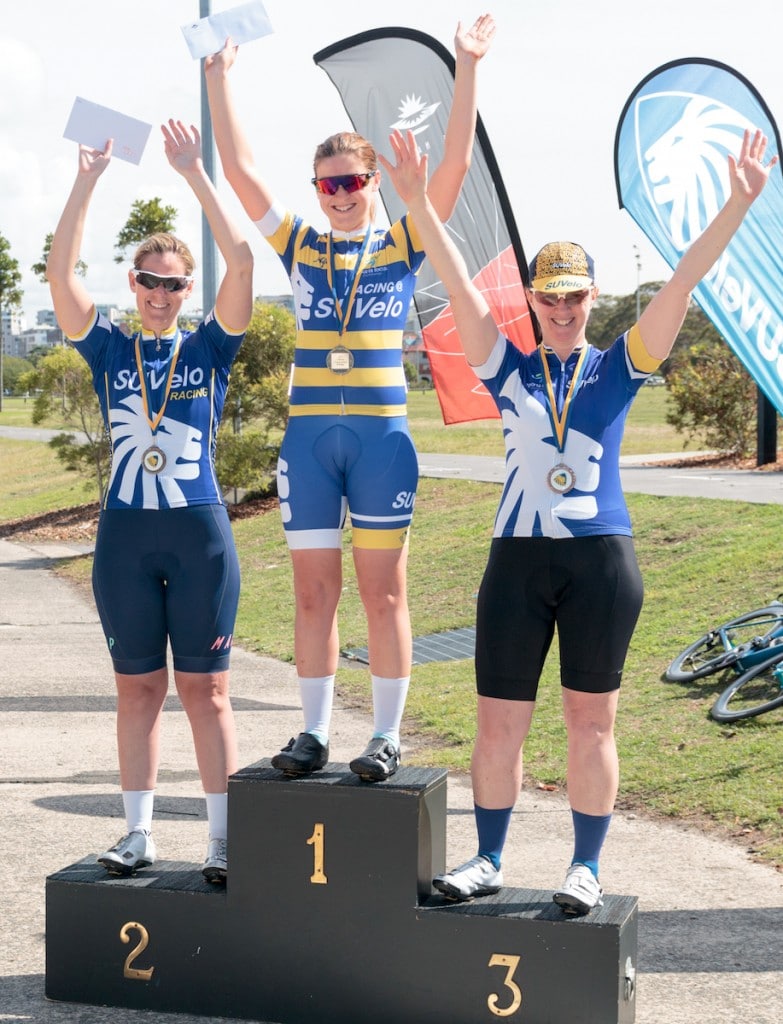 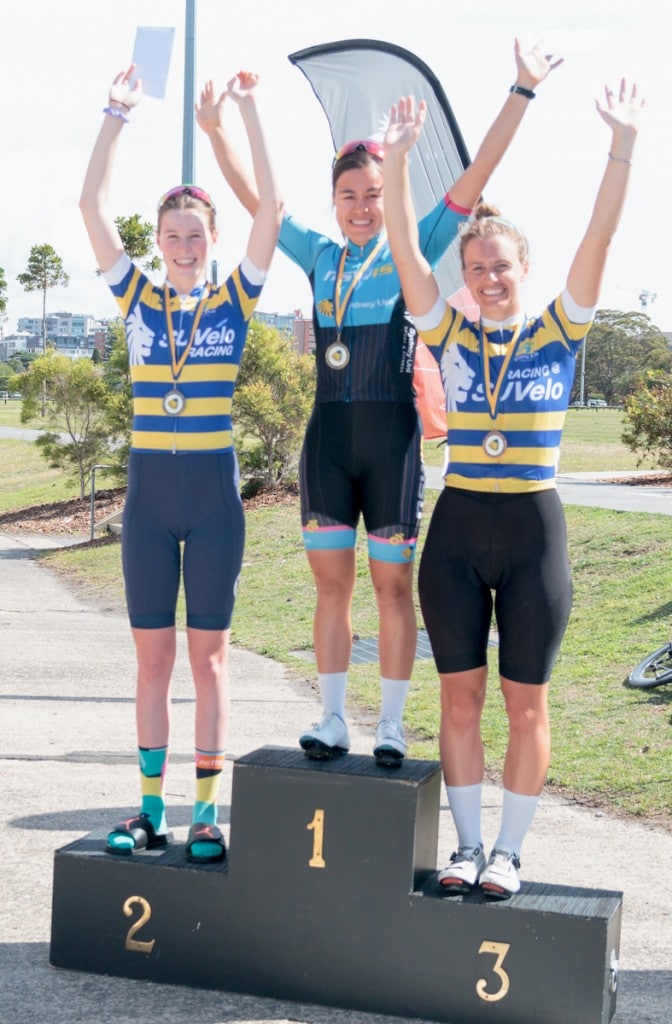 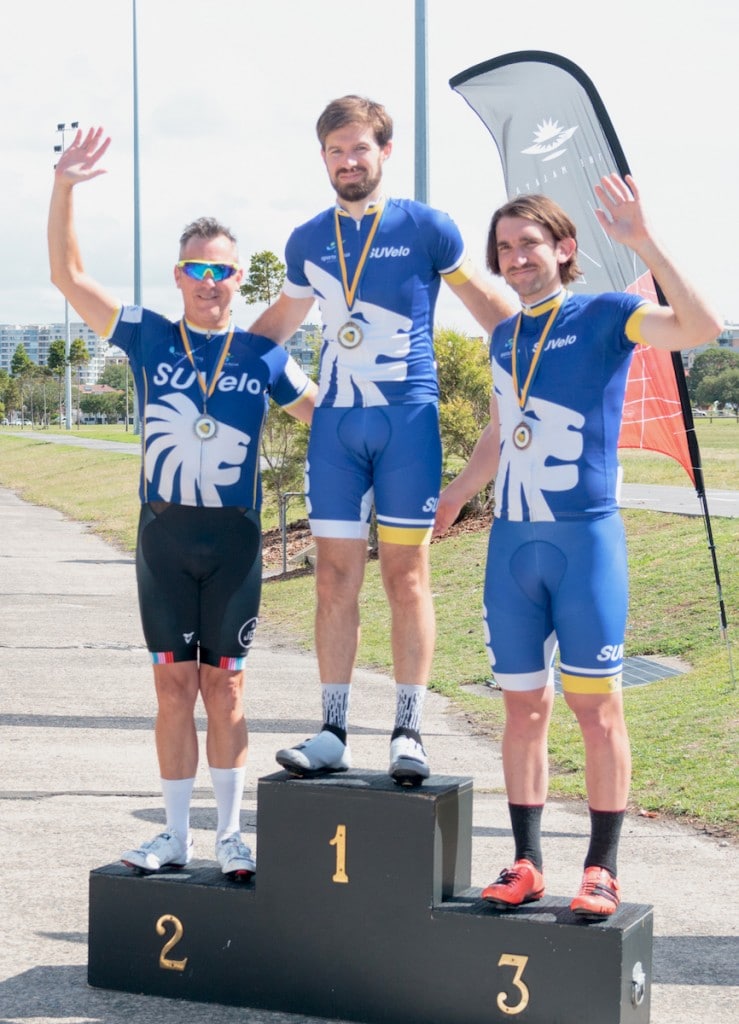 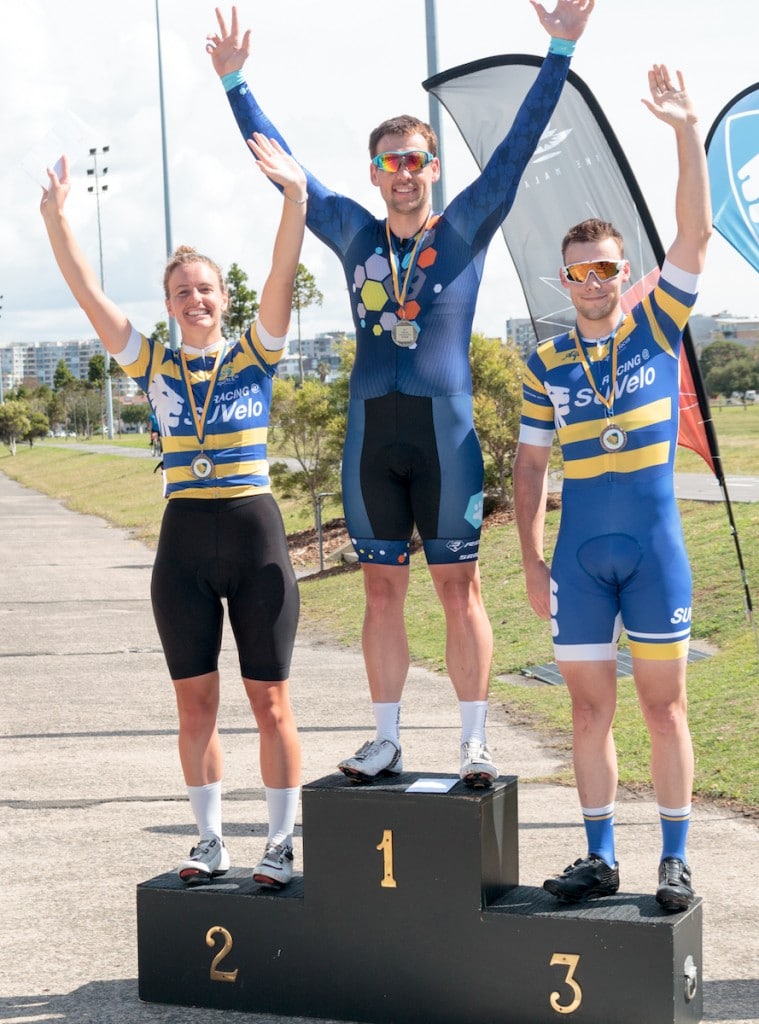 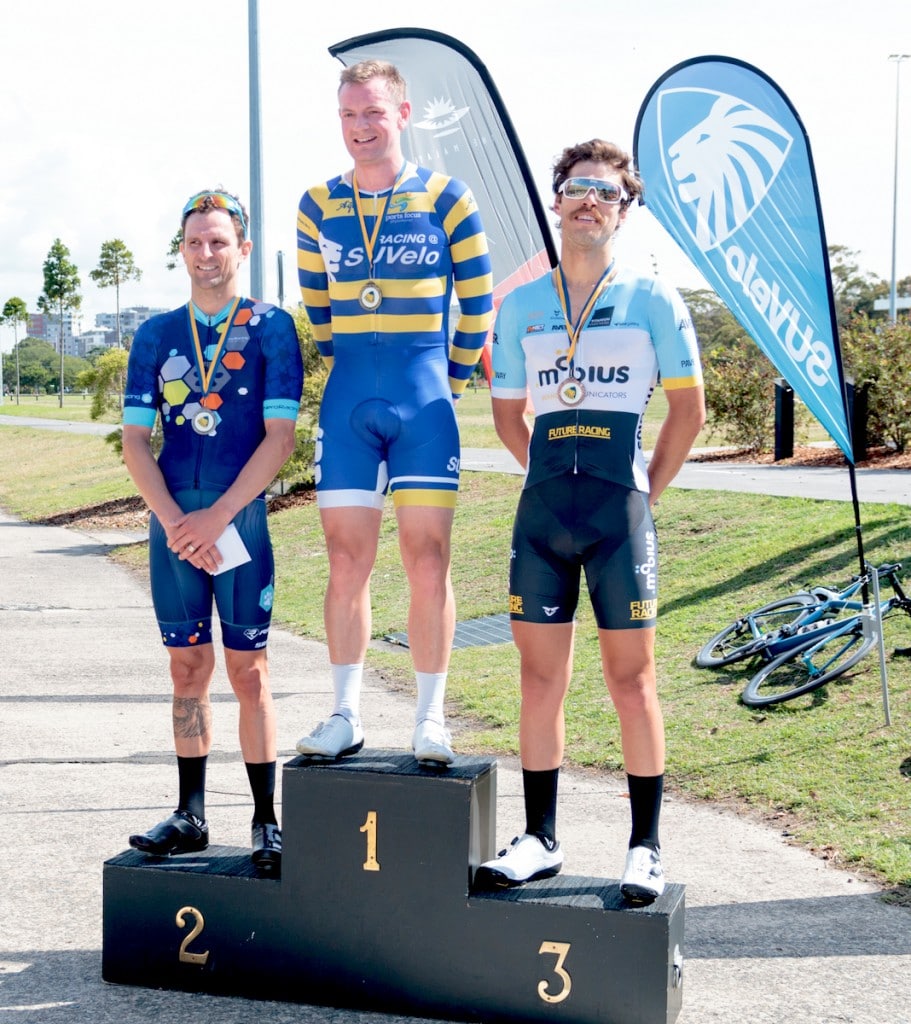